A Crash Course in Congeners

Congener. Noun. A secondary product formed in alcohol during fermentation that largely determines the character of the final liquor.

In other words, a congener can be a chemical or a compound or even another type of alcohol. Whatever it is, the congener will likely be responsible for most of the final product’s taste and smell. It can also be referred to as an ‘impurity.’

While the word ‘congener’ might not set off any alarm bells, the word ‘impurity’ certainly will. Your concern would not be unfounded. Research shows that the more impurities an alcohol has, the worse you will feel after drinking it. Ethanol, found in all alcoholic beverages, is the primary instigator of these negative side effects. That said, there might be some truth behind the perceived benefits of sticking with top shelf bottles. Expensive spirits will have fewer impurities, having undergone a more thorough distillation process than cheap booze.

Don’t reach for the top-shelf whiskey just yet. Research has further shown that dark-coloured spirits, from whiskey to red wine, are crawling with congeners. When bourbon was tested alongside vodka, the ultimate neurological effects remained constant; however, test subjects consistently noted that they felt worse after consuming bourbon. Another study placed red wine and brandy at the top of the list of ‘feel bad’ drinks. Vodka and white wine were at the bottom.

The science behind congeners supports another ancient theory: ‘Beer before liquor, never been sicker.’ Not only does beer rank quite high on the congener scale, but the carbonation causes the body to absorb alcohol faster. A similar theory posits that mixing impurities (i.e. mixing spirits) can lead to increased physical symptoms, due to the combination of various congeners. Congeners themselves are also described as possessing ‘toxicity,’ despite appearing in small quantities. Alcohol (or ethanol) will always be the main culprit, but the addition of congeners may push you slightly over the edge the following morning. All things considered, a manly night of pints and bourbon can lead to severe physical symptoms.

As with nearly anything that involves alcohol-related ‘life hacks,’ it is worth taking all of this advice with a grain of salt (ideally not served with tequila). We know what congeners are, but we cannot be 100% certain of their effects on the body. The Mayo Clinic concedes that drinking lighter coloured drinks may help ‘a little,’ but the evidence remains inconclusive. Overall, studies indicate that higher congener levels do lead to higher levels of physical symptoms the morning after consumption.

It is crucial to understand that the metabolic and cognitive effects of congeners cannot be avoided. There is no brand of beer that will not aggravate your liver, particularly when consumed in large quantities. That said, if you choose to drink, it might be worth considering the number of congeners you’re consuming.

In case you view this as an excuse to reach for the top shelf, remember that even the finest cognac will be dark in colour. Congener avoidance is not as simple as price. Similarly, a cheap clear spirit will have more congeners than an expensive clear spirit. Choose wisely, but remember that the only ‘good’ congener is no congener at all. 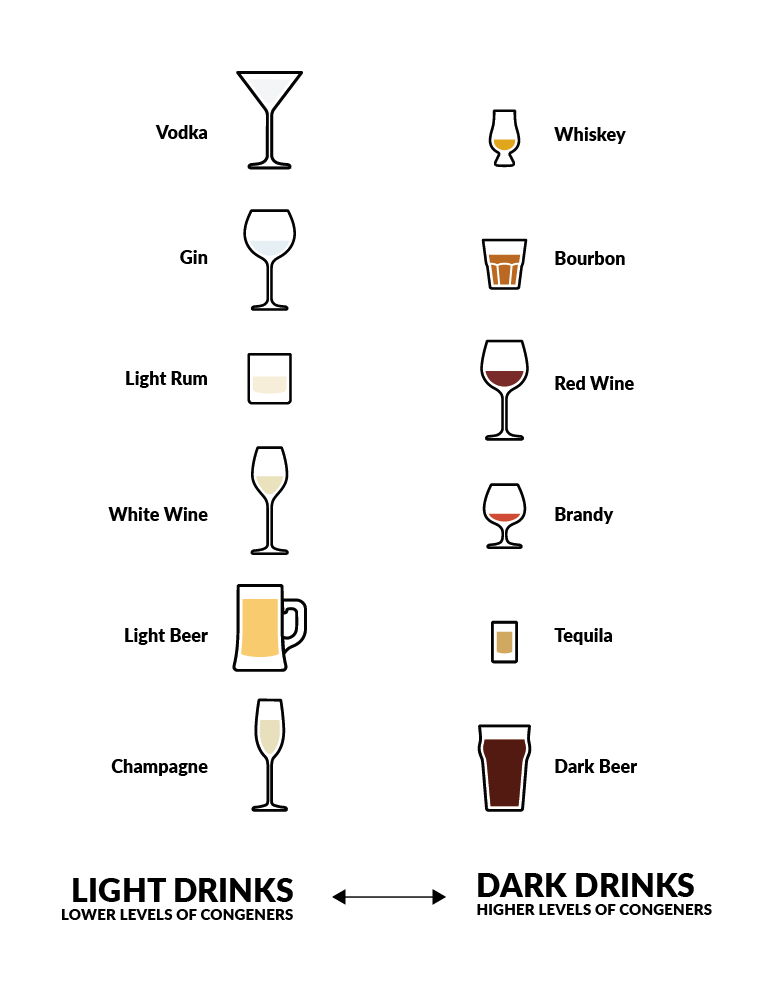 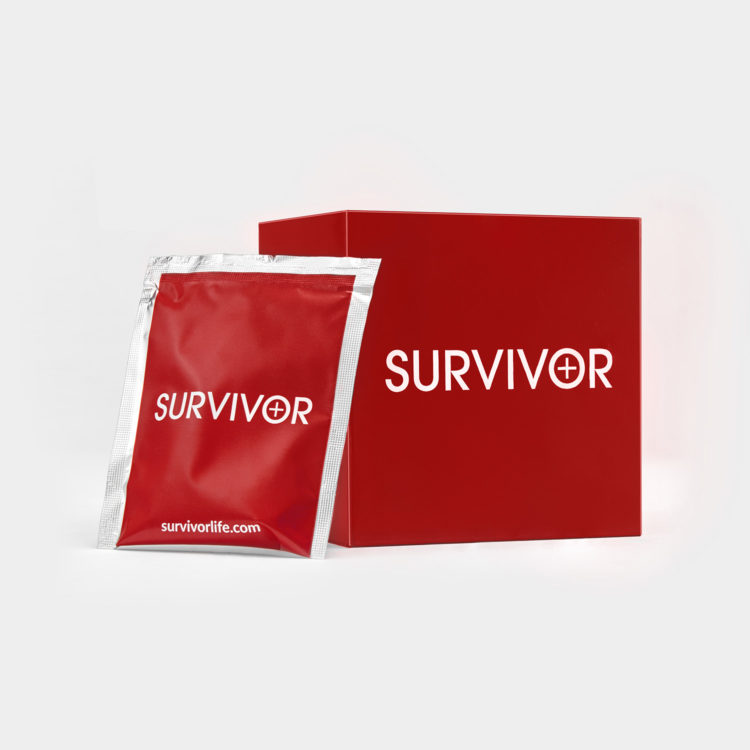 As anyone with a Facebook account can confirm, the notion that ‘a glass of wine is healthy’ has always attracted[…]